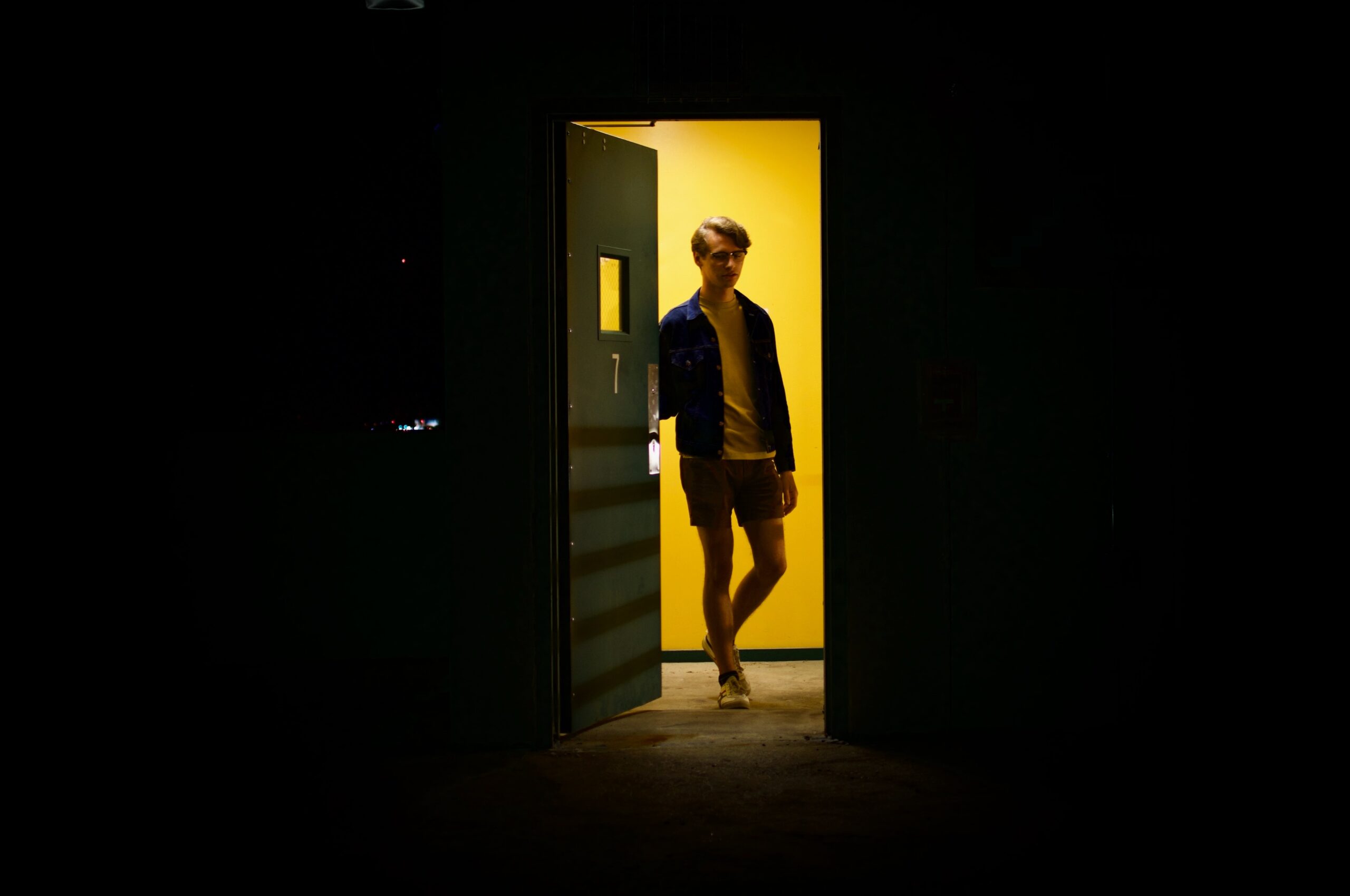 In just about any home, one of the most important factors to consider would be security. While preparing individuals to protect their home is one thing, making sure their house is secure is another. Be it for ensuring the safety of the residents or the belongings inside of it, a house must be considered impenetrable by malicious intent.

The Importance of Latches

It is for this reason that locks are some of the most important facets of your home. A simple latch can prove valuable as a deterrent to break-ins and robberies—until it becomes the very thing that bars you out of your own home. As mechanical objects, these are still prone to jamming up, which is why it’s crucial to be prepared for such an event.

To help you out in this regard, here are three easy DIY methods to fix a jammed door latch.

The most basic method of opening up a jammed latch is by using a plastic card. This is done by jimmying the latch by sliding the card in the space between your door and the frame. In doing so, the card can push the latch in to force the door to open.

Take care when using this method, as this can end up breaking your card if you aren’t careful. If a card is too thick to fit in between the door and frame, then you can cut a rectangular piece off of a plastic bottle—this often works just as well as a plastic card.

If the plastic card method didn’t work, then you can attempt to remove the trimming of your door frame near the latch. Take note, however, that this may damage your door frame if done incorrectly—so take extra care if you’re going for this method.

Once the trim is removed, you can more precisely force the latch open. Without the trimming, you may be able to see better where the latch is—thus making it easier for you in the long run.

Removing the handle requires you to dismantle the handle of your door, which can most definitely do damage and leave you with a broken handle. More often than not, handles aren’t made to be dismantled from the outside—which is why this method isn’t recommended unless it’s an emergency.

Once the handle is out, you can open the latch through the internal mechanism, thus allowing you to open the door.

Using a DIY procedure has a high likelihood of doing damage to your door, your frame, or its parts. While these methods may seem like an inexpensive method of opening your door, any damage can make it more costly than simply contacting a local locksmith. For the best results, simply have a professional work on your broken latch.

If you find yourself locked out of your house due to a broken latch, then keep calm and follow through with one of the DIY methods included in this list. As effective as these might be, take stock of your inventory and make sure it’s worth risking damage to your door. For the best and easiest results, however, then an emergency locksmith service might be your best option instead. 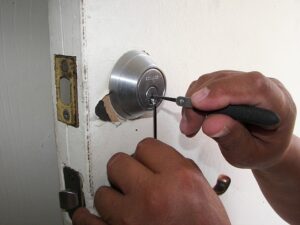 Are you looking for an emergency locksmith service in London? Get in touch with us and have a licensed professional sent to you—no matter the date or time!